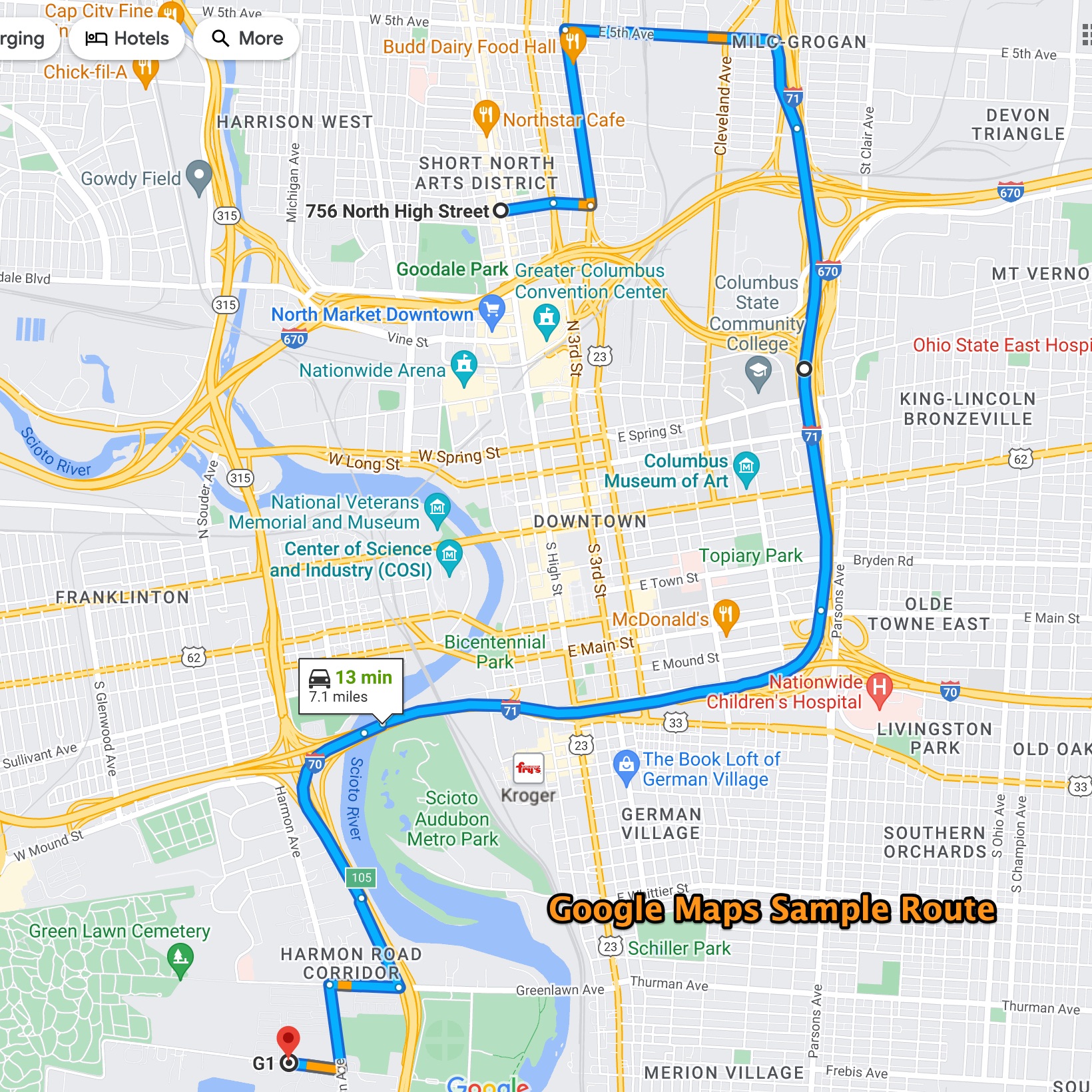 Last night, while I was sleeping, Tori updated and gave me FSD-Beta, the Full Self-Driving feature that allows my Tesla to drive itself on city streets as well as the highways under my full supervision.

This morning, it drove me to work. I disengaged it one time because there were fire trucks off in the distance and once because I did not approve of the lane position. Twice I had to encourage her to drive through flashing yellow lights. Other than that though, it drove me to work. All stop signs, signals, turns, and yielding to cars, were executed pretty well.

Sitting here typing this, I’m kinda in shock. Hard to believe, and yet I’m very thankful that I am able to experience this.

I have watched, studied, and written about self-driving car software for years. My position has been that a fully self-driving car is an elusive goal that will remain more difficult than expected. Some people say that Tesla’s FSD-beta program should be illegal because it is unsafe. So far, the data has not supported this, and that in itself is amazing.¹

This past summer there were around 150,000 Tesla cars in the US and Canada with access to the FSD beta software. It is purportedly now being made available to anyone who has purchased it and wants to opt into the beta program. This should greatly expand the number of FSD cars although I cannot find any solid estimates.

From what I have read, the general opinion of the FSD beta software is that it is very impressive but less convenient than driving yourself. The majority of people who have paid the $8-15k to get the feature, leave it off and just drive themselves. They do not purchase it if they buy a new Tesla, and do not recommend it to others (see this).

Of course, there are other people, mostly technical nerds, who are enamored with computers and high-tech stuff, and really enjoy being part of this evolving tech. I think there is a good chance that I fit into this category. I expect a very slow evolution, but also hope to enjoy the “ride”!

¹Yes, yes, yes, I know this is a broad statement about the safety of Tesla FSD with no data to back it up. You’ll need to consider this my take on it for now. You can also do your own research.