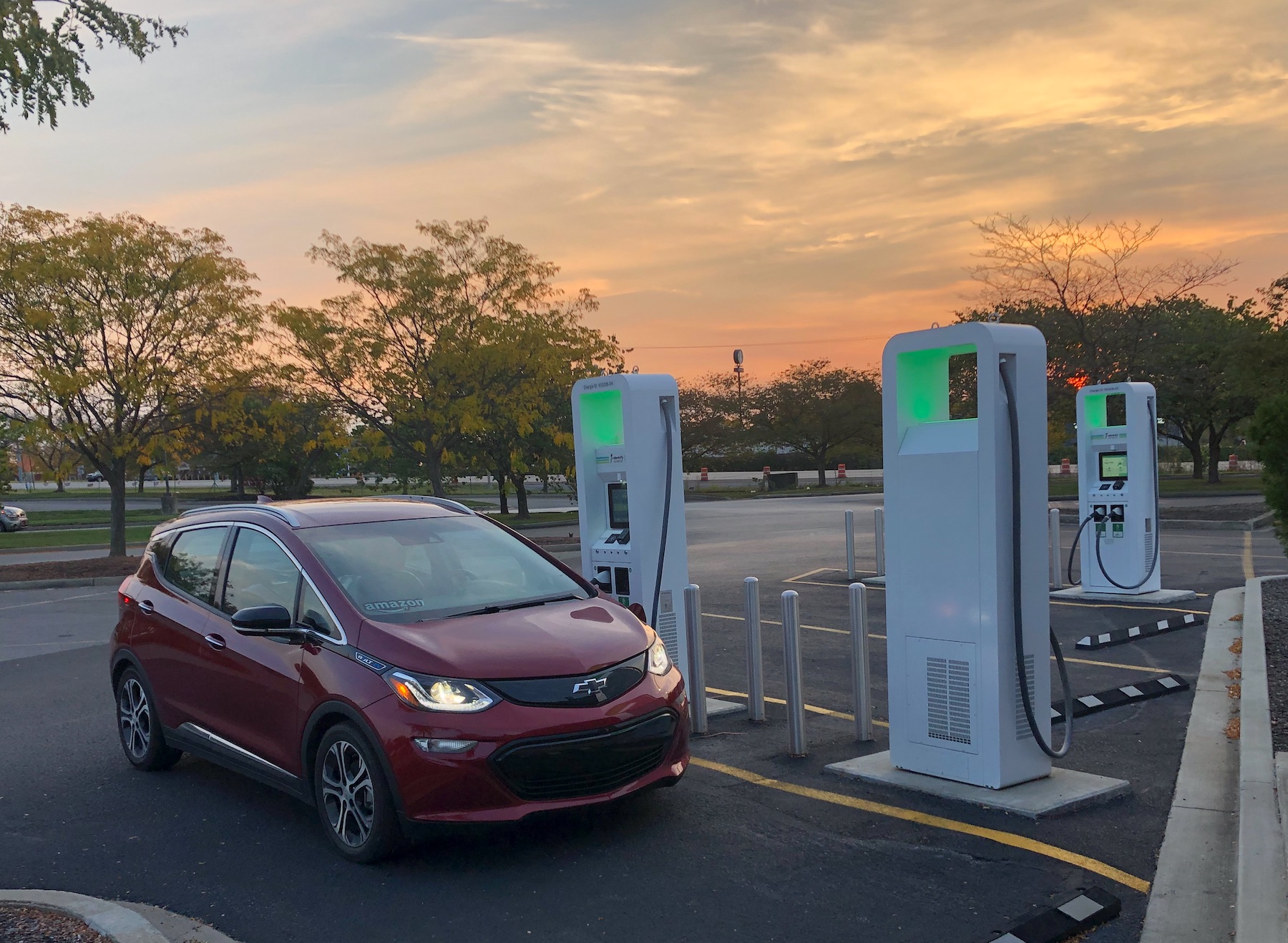 I have been an EV owner now for about 6 months. I purchased a used Chevy Bolt 2017 in August of 2020. You can read more about my purchase decision on my SmartGigDriver site. At about $22k it was twice as expensive as any car I had ever purchased (and I’m pushing retirement).

I have wanted an EV since I was first able to drive (1980’s), but they were never very practical. In 2020 with the used Bolts hitting the market, it was the first time that I felt like it almost made sense for me. Even then though, I felt like I was paying about a $5k premium over getting an equivalent gas car. And with the recent Bolt EV fires and recall “temporary” fix by GM, I might be down another $3-5k. But no regrets here.

The car has been great, well mostly great. My biggest “surprise” disappointment has been the Winter range degradation. I continue to be disappointed by the fast charging options and ease of use, but I knew that going in. Between the forced “hill-top mode” to reduce change of fire and the winter performance, my effective range has dropped a good third.

Most of my miles are delivering packages for Amazon, but I also commute to work and take an occasional trip that requires on-the-road charging. In the Fall, I was getting about 4miles/kWh. The bolt has a 60kwh battery but gets limited to 90% with the hill-top mode. That works out to about 220mi range.

For the Winter, my efficiency work dropped to about 3miles/kWh and at times much less. One big issue in the Winter for me is that if I’m delivering packages and want to keep the cabin at all warm, it will really suck down the battery. Those stops to get out and deliver a package continue to take miles out of the battery as it continues to heat the cabin, where during the Fall, they were free. On a package route, I might have up to 40 stops. It adds up.

Anyway, I knew that my Bolt was not going to be a very good distance driving car. At the time of my purchase, I also had 2 Toyota Priuses in the stable. I have since given those to my kids, but reserve the right to borrow them for road trips. So far, my longest trip has been about 500 miles. With the Bolts slow “DC Fast” charging (50kW max), charging will basically add an additional 50% to my drive time. (This is a bit more than I expected, but not a huge difference.)

What about that Ideal Electric Vehicle

So for people in the US, it is said that most of us drive less than 20 miles a day. But also, we want our cars to available for longer road trips.

The plug-in hybrids with 30+ mile range seem like a really nice transition car. I even considered a Honda Clarity even though it was not really the form factor I was looking for. Now that the transition to EVs seems to be moving faster than ever, I’m now hoping we can skip the step of using a plug-in hybrid (but do think those cars will greatly help the transition).

So here is my (original?) idea of an Ideal Electric Vehicle. It would have a relatively small battery pack built in. Let’s say 20kWh which should give a reasonable range of over 50miles. It gets plugged in each night so the day-to-day driving works out fine.

But here is the new twist, you can “borrow/rent” an expansion battery of 60 kWh for those road trips. Yeah, 2 big issues will need to be handled.

Once you have installed an expansion battery, you would just charge normally like it was part of the original car. In fact, another way of thinking about this “concept” is consider you have purchased a normal large battery pack EV. Now you can rent out the 2/3rds of the battery that you do not need on a day-to-day basis. How about that!

It would probably take broad adoption of this “Battery Expandable EV” to make it work, but if we could get there then the same number of batteries could be used to make THREE times as many EVs! Also, these cars would not be hauling around the extra 1000 pounds and should be even more efficient.

Nio is swapping batteries in 5 minutes, so I think this could work. And since you would only be adding or removing the expanded battery pack, it should be half the work! I doubt we would ever get there here in the US, but perhaps somewhere else they can show us the way. What do you think?

1 thought on “Ideal Electric Vehicle for the Masses”