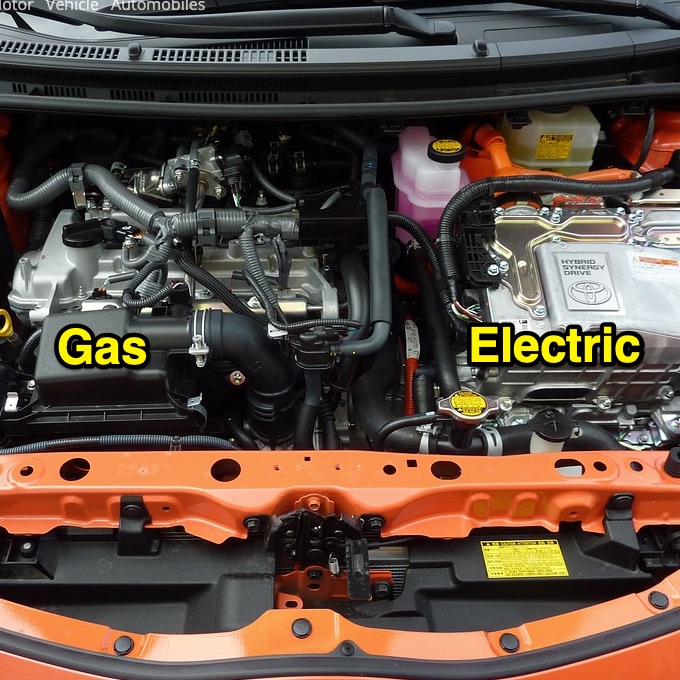 While I was shopping for my first EV, I thought that a plug-in electric car would be optimal. For around-town driving, I would be totally electric. But for longer trips, I would not be limited by either slow charging or the lack of charging stations. Definitely seems like a great transitional car type as we transition to a more sustainable transportation network.

Tesla has pushed us further and faster than anyone thought possible to totally battery-driven electric vehicles (BEV). So fast in fact, that it seems that we might just skip over the need for Plug-In Electric vehicles.

Here in early 2021, I’m still wondering though. BEVs are far from ideal for distance driving. Yeah, it seems fine at first. People say, “I’ll charge while I eat lunch.” but that is really just coping with a bad situation.

“I’ll charge while I eat lunch.”

After a few such trips though, it can become quite a hassle to stop and spend time charging. Especially if you have a slower charging vehicle. How long are people willing to wait to charge their vehicles?

Having owned my Bolt EV for about 6 months, I’m even more convinced that Plug-Ins would (could?) make a great transitional vehicle on our path to sustainability.

Trip driving in a BEV is definitely a different experience. My 2017 Chevy Bolt is far from an ideal car for trip driving. It has a MAX theoretical charge rate of 50kW. When considering real-life charging, I suggest people use the 20-80% charge experience. With my Bolt, the effective charge rate is about 34kW which results in getting 120 miles of range in about an hour of charging.

If you average driving 60MPH, you can easily see that you will be spending AT LEAST 1/3 of your time sitting at a charger on your trip. This can quickly become a hassle.

Watch this YouTube video to get an idea of what long distance driving with a slow charging vehicle entails.

With a Plug-In electric car, you really do have the best of both worlds. An EV for local short driving and a gas car for distance driving. It really is a fantastic option!

It seems though that there is little demand for these cars and the world will pretty much skip over this sweet transitional option on the path to full sustainability.

If you stand back a bit and look at this logically, using plug-in electrics really does make sense and they are the next logical step from the hybrid drive systems. I plug-in electric is not much more than a hybrid with a bigger battery plus an external charge port with an AC-to-DC inverter.

Let’s do some quick calculations. My Bolt EV has a 60 kWh battery and can get about 4 miles per kWh for a range of around 240 miles on a full charge (I have chosen some round numbers to make the math easy). The major cost (and current limitation) to building full battery EVs is the batteries. The 60 kWh in this single car would be enough to build SIX, yes SIX, plug-in hybrids!

Replacing SIX internal combustion engine cars (ICE) with SIX plug-in hybrids would be so much better for the environment than replacing ONE ICE with one BEV (battery electric vehicle). This actually seems SO OBVIOUS to me I don’t think I really need to continue the calculation, but I will.

Let’s say those Plug-In drive 2/3’s of their mileage on electricity, and we will use 1000 miles per month as the average distance driven per car.

So CLEARLY we can obtain WAY more electric miles by using plug-in hybrids than full battery electric cars for the same amount of battery storage.

Using more plug-in hybrids would give a much higher potential for moving towards sustainability. The actual “green-ness” of these options is debatable because you need a clean electricity source which is a big discussion in itself.

Why Skip Plug-In Hybrid Cars and Other Factors