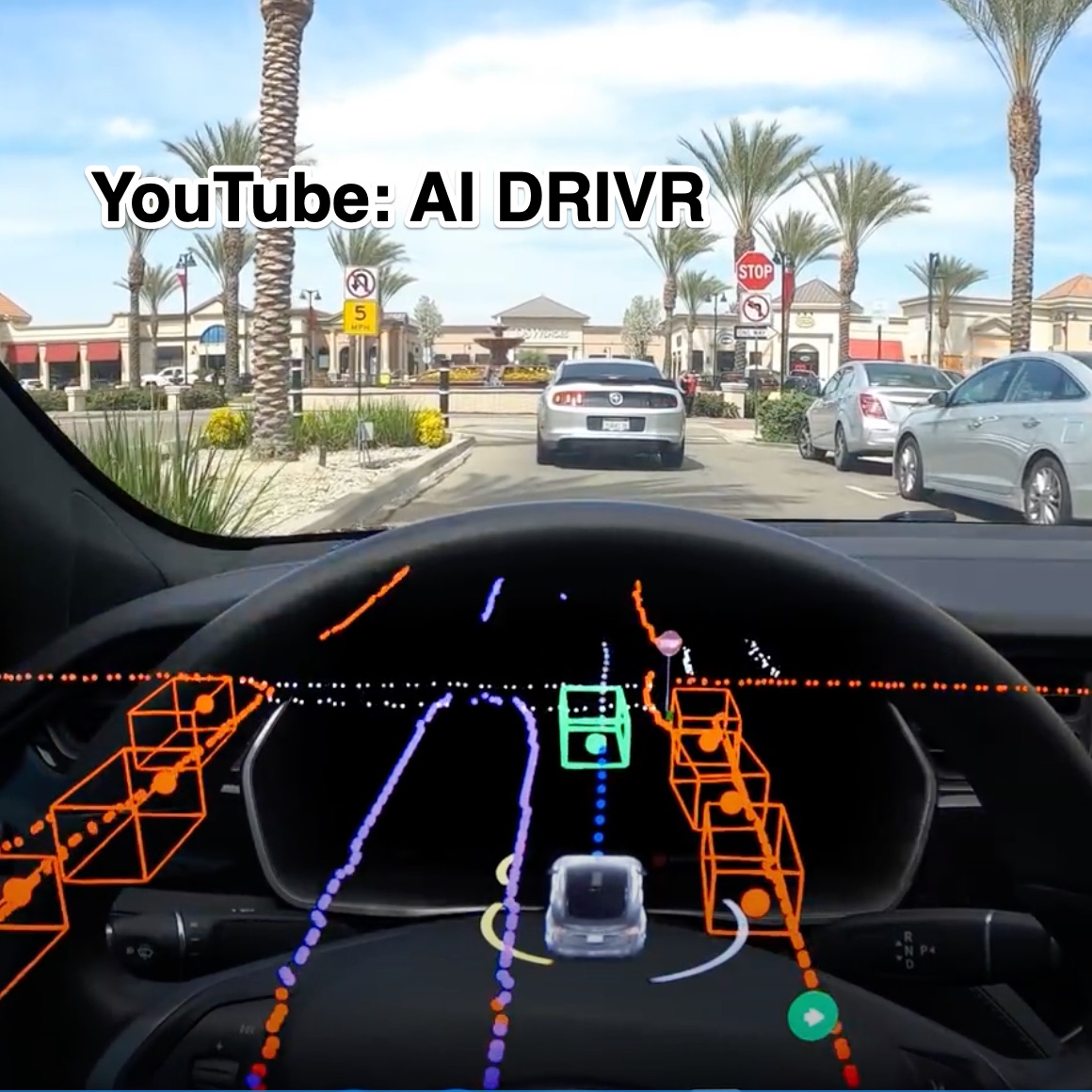 Oh my. So much to say and so little time. I think I’ll just make this short and sweet.

First of all, I own TSLA stock. I do not own a Tesla car, but rather own a Chevy Bolt (you can see why I made this choice here.)

FSD is Tesla’s Full Self Driving add-on feature that currently costs an additional $10k per car. You can read more about it here and here. As of today, Saturday, April 17th, 2021, the Tesla.com purchase description:

The currently enabled features require active driver supervision and do not make the vehicle autonomous. The activation and use of these features are dependent on achieving reliability far in excess of human drivers as demonstrated by billions of miles of experience, as well as regulatory approval, which may take longer in some jurisdictions. As these self-driving features evolve, your car will be continuously upgraded through over-the-air software updates.

Next, some analyst feel a lot of Tesla’s stock (TSLA) valuation is their ability to deliver on the the promise of FSD and some of the subsequent opportunities like “RoboTaxi.”

Next, Tesla continues to over-promise on the delivery of FSD, and it even seems to me that they may be starting to hedge their promises. Back in 2016, their website claimed:

“All new Tesla cars have the hardware needed in the future for full self-driving in almost all circumstances. The system is designed to be able to conduct short and long distance trips with no action required by the person in the driver’s seat.”

“All you need to do is get in and tell your car where to go. If you don’t say anything the car will look at your calendar and take you there as the assumed destination or just home if nothing is on the calendar. Your Tesla will figure out the optimal route, navigate urban streets (even without lane markings), manage complex intersections with traffic lights, stop signs, and roundabouts, and handle densely packed freeways with cars moving at high speed. When you arrive at your destination, simply step out at the entrance and your car will enter park seek mode, automatically search for a spot and park itself. A tap on your phone summons it back to you.”

“The future use of these features without supervision is dependent on achieving reliability far in excess of human drivers as demonstrated by billions of miles of experience, as well as regulatory approval, which may take longer in some jurisdictions. As these self-driving capabilities are introduced, your car will be continuously upgraded through over-the-air software updates.”

A lot has been said about Tesla’s promises of FSD and the lack of delivery. The cleanest source of information is this: https://en.wikipedia.org/wiki/Tesla_Autopilot#History

In addition, you should read: https://www.theverge.com/2019/4/24/18512580/elon-musk-tesla-driverless-cars-lidar-simulation-waymo, which, although written about 2 years ago, is STILL very accurate. At the end it summarizes with:

“Tesla has been criticized for selling a “Full Self Driving” option that misrepresents what its vehicles are capable of doing.”

The most interesting reading of all, is Tesla’s exchange with the California DMV regarding the FSD features. These emails and documents are ABSOLUTE REQUIRED READING for anyone interested in the inside story of Tesla and FSD.

You find it here: https://www.plainsite.org/documents/242a2g/california-dmv-tesla-robotaxi–fsd-emails/

Tesla software, including current advanced features included with the FSD option are very good and definitely the best out there.

I think Tesla has the best engineers and will continue to lead the world of EVs and their other business ventures for at least the next decade.

FSD will continue to be a disappointment. (See below)

FSD, “Full self-driving,” has become a misnomer, an inaccurate description of the current AND ANY SOON TO BE RELEASED FEATURE.

Non-Tesla automakers will advance and compete with Tesla in EV features and possibly even “Bang for the Buck.” But Tesla will be able to drive more PROFIT from its EVs than any other automaker for the next decade and continue to be the biggest force of change in the auto world.

I’m a HUGE fan of Tesla’s mission “to accelerate the world’s transition to sustainable energy.” I also feel that that has had little to do with their current success. On average, people are just not that concerned enough about such things. Over time, Tesla’s endless drive to fulfill this mission will continue to drive long-term innovation and business success.

I was in a Ph.D. program for Artificial Intelligence at The University of Michigan back in the 1980s. After becoming dismayed by the hype I left with a Master’s degree in 1984. After working on expert systems for a few years, I returned to academia pursuing a Ph.D. in Material Science at Stanford University.

Today, I feel the hype and misunderstanding about FSD is the same as what I saw about AI in general back in the 1980s. Technology has computing capability has grown EXPONENTIALLY since then, but this does not mean that anyone can “solve” level 5 Self Driving in the near future.

It does seem that Tesla will be about to perform Level 2 Self Driving () on ALL STREETS and be the ONLY automaker to do so in the VERY NEAR FUTURE.

Level 2 (“hands off”): The automated system takes full control of the vehicle: accelerating, braking, and steering. The driver must monitor the driving and be prepared to intervene immediately at any time if the automated system fails to respond properly…

Tesla will continue to improve the FSD feature set, but it is unclear to me how the hype will be resolved with reality. Also, I wonder how Tesla will handle the growing discontent among current Tesla owners who paid for FSD.

It may be that the capabilities of Tesla’s FSD OPTION are so compelling that most purchasers are satisfied even if their car continues to be restricted in its actual ability to drive by itself.

Additional thoughts on Tesla and FSD

Beyond my general feeling that I have mentioned above, there are also some red flags for me in terms of Tesla’s ability to deliver on their FSD promises. Those include:

I actually hope I’m wrong on this and that FSD leads quickly to a fully self-driving car. I have no illusion that I can predict the future.

I do think the autonomous driving features that Tesla and other automakers do deliver will make driving much safer for everyone. In fact, I’m sure that that is already happening.

Even if I’m right and FULL self-driving is much further away, LIMITED self-driving can deliver extreme benefits. For example, perhaps Tesla’s future RoboTaxi network is more like a high-end private bus service that is only allowed to drive on specified roads and with other restrictions (time of day, speeds, no left turns, etc.).

For a bit of reference, please see this awesome video by AI DRIVR on YouTube. He tests the limits of Tesla FSD which simultaneously shows to me that FSD is awesome and that FSD is near impossible.